Our goal is simple

To help the people of Ukraine protect themselves and the freedom they deserve. Any donation amount is greatly appreciated and will help bring this war to the rightful outcome.
Not a single person working on this mission, here in America, and abroad, is receiving any monetary compensation from your donation or any donation.
Donations are 100% secure and tax deductible. Contact me directly for large or corporate donations, as well as 501c3 receipts.

Watch Irene talk about her fundraising efforts on CNN

We have already flown out thousands of items including military and medical supplies that have reached civilian soldiers and their families. 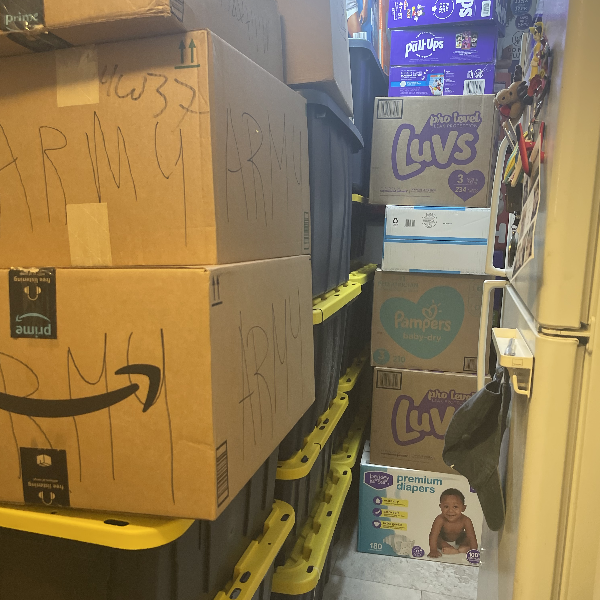 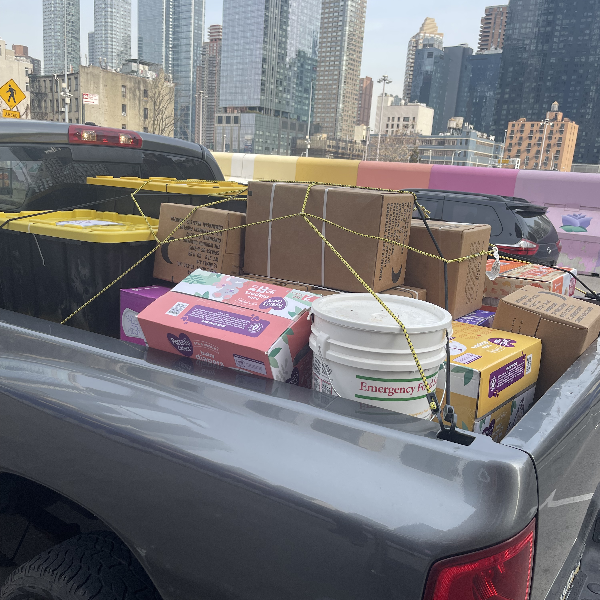 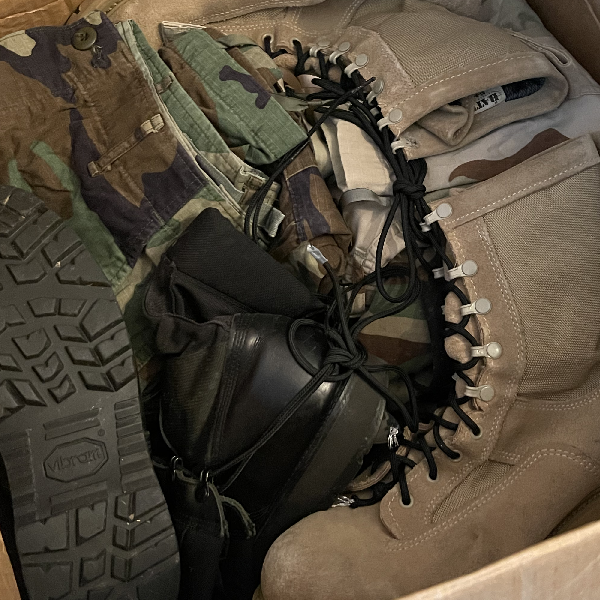 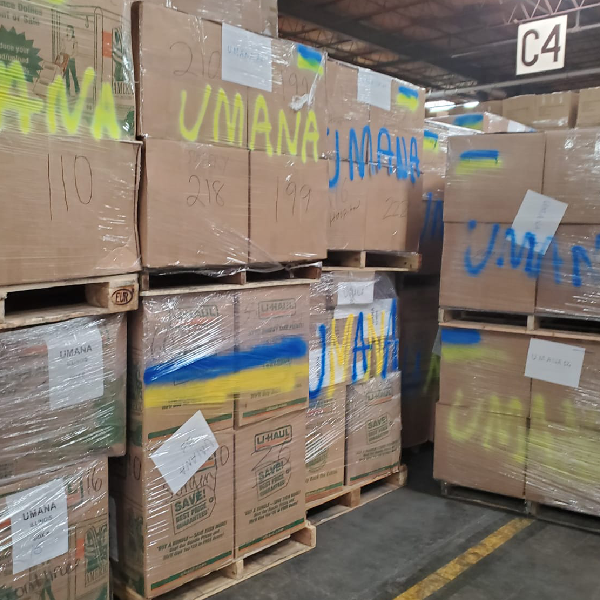 The civilian Ukrainians who have been drafted to fight are in dire need of medical supplies, bullet proof vests, helmets, and other protective military equipment.
Your donations today will help with the purchase and deployment of the following items:

Three ways you can help

2. Purchase items directly from our

On February 22, 2022, Putin announced war on Ukraine. Since then, I have been trying to get my family out of harm’s way as quickly as I could. In securing passage and shelter for family and friends, I have connected with people who are just like me: former children of the Soviet Union who are Ukrainian refugees from the 1970s and 80s trying desperately to help today’s Ukrainian refugees.

On Sunday, March 6, 2022, a chartered plane 100% filled with military gear, baby formula, food, clothing, and other supplies was deployed to our contacts in Ukraine, Poland, and Moldova. Our supplies were successfully received and given directly to the people who needed them. With Russia continuing to wage war on Ukraine, our humanitarian efforts have had to pivot to help the soldiers defend themselves, their families, and their freedom. After speaking directly to the civilian Ukrainians who have been drafted to fight, we learned that they are in dire need of bullet proof vests, helmets, and other protective military equipment.

Thanks to our vast network of Ukrainian refugees from the 70s and 80s, we have contacted every distributor of the necessary supplies and have already secured over $600,000 of the requested equipment. But it’s not enough. With no end in sight to this unjust war, we need your donations to help arm and protect the sons, fathers, uncles, and husbands who are fighting for the very freedom we all enjoy every day.